Ending up on a presentation where a student is super hyped about your product while presenting it to his fellow developer students is a milestone we are particularly proud of. We have two main thanks to we have to give out.

The first one is Quadrant2, one of Treblle’s first clients. Jason Van Anden was also our first customer interview that we did and published on our YouTube channel. Without them, this would not happen. They participate in giving students an opportunity to do some real work through internship programs. That is the main reason why Treblle ended up being in the hands of a student.

The second thanks of course goes to the student himself, the 20-year-old Rafid Karim. A 1st generation Bengali American to whom we talked and we loved what we heard.

Rafid is attending Brooklyn College and he is expecting to have a degree in computer science by the end of the year. He ended up in an internship program with only 80 other students. He picked Quadrant2 as a place where he wanted to spend his internship.

Let’s get to know Rafid a bit.

STARTING A PATH TO BECOME A DEVELOPER

How does one become a developer? You can try to do it on your own or, like Rafid, get a college degree. The most important thing is that you need to be a curious cat. Always be on the look out for new things and always ask questions on how those cool things work.

How did you get into tech?

“As a kid I was into a lot of things. I was actually interested in acting and I trained tae-kwon-do. However, whatever I was doing, I was always fascinated by all the tech gadgets, video games and I always wondered how everything works.
When I was 14, I entered a special high school program where he entered college at Brooklyn University. I finally found my calling there and I will soon have a computer science degree.”

You told us you were a part of a boot camp in January. How was that experience for you?

“January boot camp was a web dev boot camp. They used things like React and some other web dev frameworks like Express and Node. While learning there I thought that this is the industry standard.
It looked to me like this amazing technology but then I got into the internship at Q2 and saw that we barely scratched the surface. I saw so much amazing technology, including Treblle.

Backend was one of the hardest parts for me, but with access to technologies like Treblle it opened my eyes to a huge amount of really cool tech that is out there.”

Backend can definitely be a very hard thing to learn. Many young developers struggle with it. How did you manage to get through it?

“During the semester I dedicated myself to understanding how the backend works as much as I can. I was given the opportunity to work on apps like Jotto and I’m Getting Arrested. Working with that API is what gave me enough experience and knowledge to think of myself as a fullstack developer, and now I am on that path.”

Jotto is an app that allows users to create communication channels. The channels can then be sent out to whomever you want. People can then join these channels and the owner of the channel can create something called jotts.

We asked Rafid to tell us a bit more about the apps.

“It can literally be about anything. You can let's say pose a question about any topic and then the people in the channel can react. It has video replies, predefined emojis and it’s a great way to nurture. It can be personal or maybe you have some kind of audience you want to have a relationship with.”

So, learning about how Jotto worked was important for Rafid, because the app he was working on, I’m Getting Arrested, is connected to Jotto, as he explains.

“I’m Getting Arrested'' actually uses Jotto to create a channel, and that channel can be used to alert your loved ones on whether or not you got arrested. It contains metadata like your location, google maps, and personalized message. Anything that you need.”

If you want to become a backend developer you are going to work with APIs. You will probably end up even building quite a few. It’s a journey, and you simply will have to learn a lot through experience. There are some best practices, however, not everybody will uphold those, as you’ll learn.

So, how was it for Rafid?

“So it was predefined and it was built. What I had to do is understand it and actually learn how to use it without any experience with APIs prior to that at all. And that’s where actually Treblle came in.”

So Treblle helped you understand APIs?

“When I was working on I’m Getting Arrested, again with not much coding experience, I tried to understand the API going through GitHub code files and such. And I was shooting in the dark. Had no idea if my API calls are actually working, so Jason (CEO of Quadrant2) suggested Treblle.

It was amazing!
You immediately see the actual documentation and in real time. The metadata that you guys provide, the location data, from what kind of device I’m sending, when did I send it, the time, the date…
And you don’t even have to refresh the page. It’s all instantaneous. You see all of it in Treblle’s amazing UI.
And I had zero experience with Treblle. But still, I knew exactly where everything was. The UI is very clean and concise and I was able to understand exactly what was happening. I could instantly see the post requests that I made.``

We were super happy to hear that, even for a junior developer that is just starting up, Treblle was super easy to use and understand. And in all honesty, finally, someone (other than us) can testify how easy it is to onboard to Treblle.

We asked Rafid to give us an example of how Treblle helped.

“So when I was creating these jotts, I was wondering whether or not my call was going through. Couldn’t find out if there was an error. Treble immediately shows you that.

And it's not just the fact that Treblle allowed me to learn about it. One of the other amazing features of Treblle is that it allows me to test if my API calls are actually working.

I was able to make test calls and decipher things. It immediately showed me what I needed to have in the body in order to successfully create this jott.

All of this really, really, genuinely helped. When I was testing it on my Mac and I would have Treblle opened on one of my screens I could see that there is only so much data you can see from http error code 404 or 5 hundred something.

So being able to see it and actually see the request body that I sent, and seeing how a proper request body should look, with previous successful post requests, that’s where Treblle really excelled at for me.”

Rafid said he had a really great learning experience through the internship opportunity provided to him by Brooklyn College. He actually presented what he was doing on his internship to his cohort of students, and we are very grateful and proud that he felt the need to say a few things about Treblle at his presentation.

What we decided to do is give anybody who registers on Treblle with a brooklyn.cuny.edu a special student plan completely free as long as they have the active email.

We are really proud that a student found value with Treblle almost immediately. This just tells us that Treblle is what we thought it is. A super simple way to stay on top of your APIs.

There are a lot of complicated tools out there. Don’t get us wrong, some of those do a great job with the things that they do. However, those kinds of tools will not bring value immediately. A student like Rafid would need a few months to master it. Treble gave him the essential thing he needed instantly.

Seasoned developers want their job to be fluid and easy. And as we’ve shown so far in all of our Treblle API talks, Treble provides them with this. The additional value of Treblle is that it in a way democratizes the knowledge you need to have to understand if the API is doing what it is meant to be doing. That’s why many of our users are actually product managers.

Rafid gave praise to our UI. Soon the UI will be even better looking. Watch out for our launch of Treblle Version 2 on our social media and blog.

Stay in tune with your APIs. 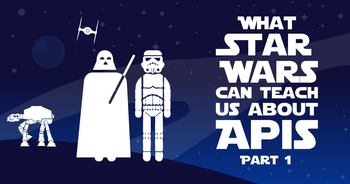 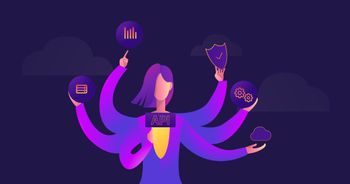 The Evolution of API Product Management 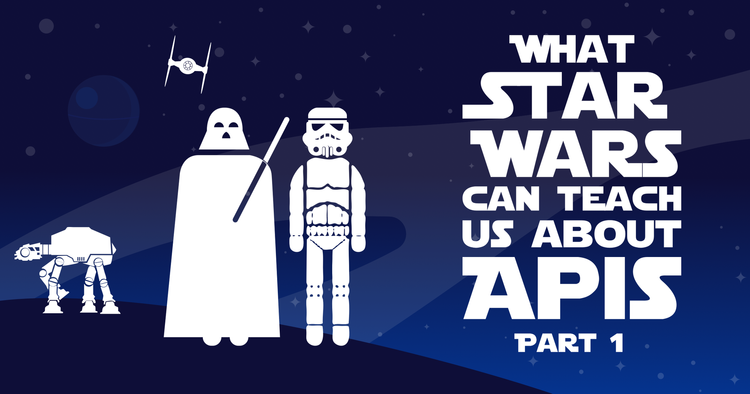 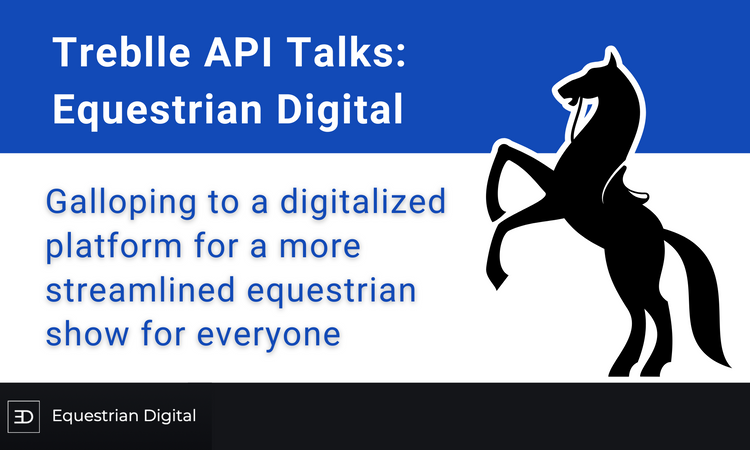